the genesis of BDH
Black Dog Hollow formed in May 2006, featuring members of the band Shot:30. They sought to establish a new musical identity, but first they needed a name. They found it by chance when guitarist George Preaux and his wife drove past a rural road in Washington County, Pa.

“She saw the sign for Black Dog Hollow Road and said, ‘That’s what you should call the band: Black Dog Hollow,’” Preaux recalls. “I thought it would be a good name, and we just sort of kept it.”

The band continued as a five-piece until December 2007, when they approached keyboardist Jim Black about sitting in. On a cold wintry night, Black jammed with the band, adding another melodic dimension to BDH and expanding the group’s capabilities. The musicians enjoyed instant chemistry, and they brought down the house when they played their first gig together about a week later.

When BDH’s bassist announced his departure a month later, Preaux set to work on finding a successor and placed want ads on several online musician sites. A few bass players auditioned, but none proved to be the right fit. Enter Greg Carvlin, a veteran of several Pittsburgh-area bands. On the same stage where Black had taken his place with BDH a month earlier, Carvlin set his magic fingers to “spider walking” on the bass. With his skillful playing, soulful voice and good-natured demeanor, he was an excellent fit.

The lineup continued to rock clubs in the Mon Valley and southwestern Pennsylvania for nearly two years and developed a loyal following of fans and a reputation as a great party band. They were on a roll until, in the spring of 2010, necessity prompted BDH to evolve once more. In the span of a few months, the band lost its drummer and lead singer, leaving BDH with a large void to fill.

The remaining members met for dinner one night and discussed their future. It didn’t take long. They played a recording of longtime Morgantown vocalist Delmas Lee, and BDH knew immediately they had found their new frontman. Lee joined the group several weeks later, taking BDH to new vocal and performing heights and commanding each show with his powerful voice and dynamic antics on the stage.

In more recent years, the band has added the talents of drummer and vocalist Bryan Bond, longtime drummer for the popular Clarksburg, WV-area band Chance.

Today, BDH continues to entertain audiences throughout southwestern Pennsylvania and northern West Virginia. The jocular band thrives on creating a party atmosphere by interacting with the crowd, answering song requests and expanding its repertoire. The group incorporates pop, dance, classic and modern rock, country, oldies, and blues into each show.

With a wide range of musical influences and years of playing experience, BDH has at its disposal an extensive array of songs and styles of music to suit any occasion. Whether rocking at a bar or restaurant or entertaining at a party, wedding, fund-raiser, or other special event, the band delivers a good time with good music.

“I like the fun we have. We are like a family that loves to entertain,” Preaux says. “It’s a pleasure being a part of BDH. We are all good friends, and we all have a common goal of pleasing our audience. The whole is greater than the sum of its parts.” 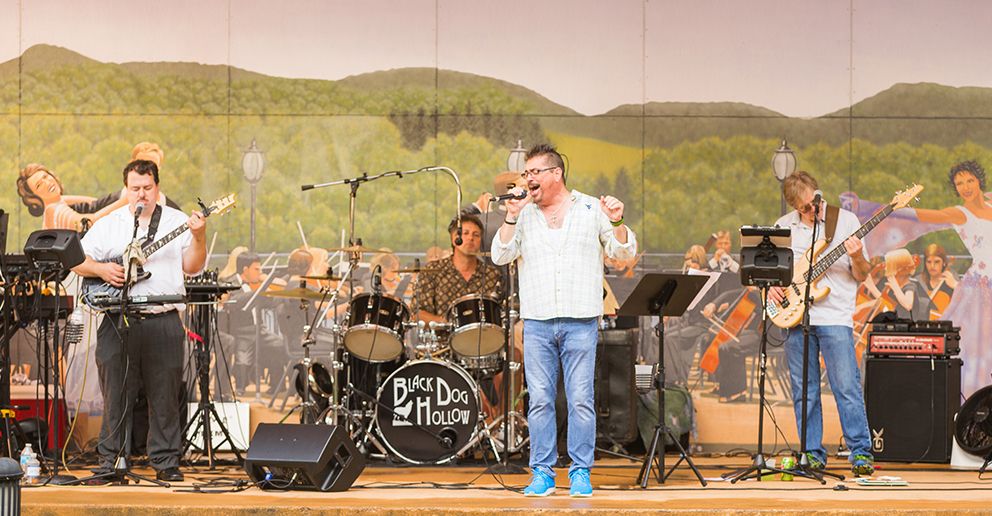 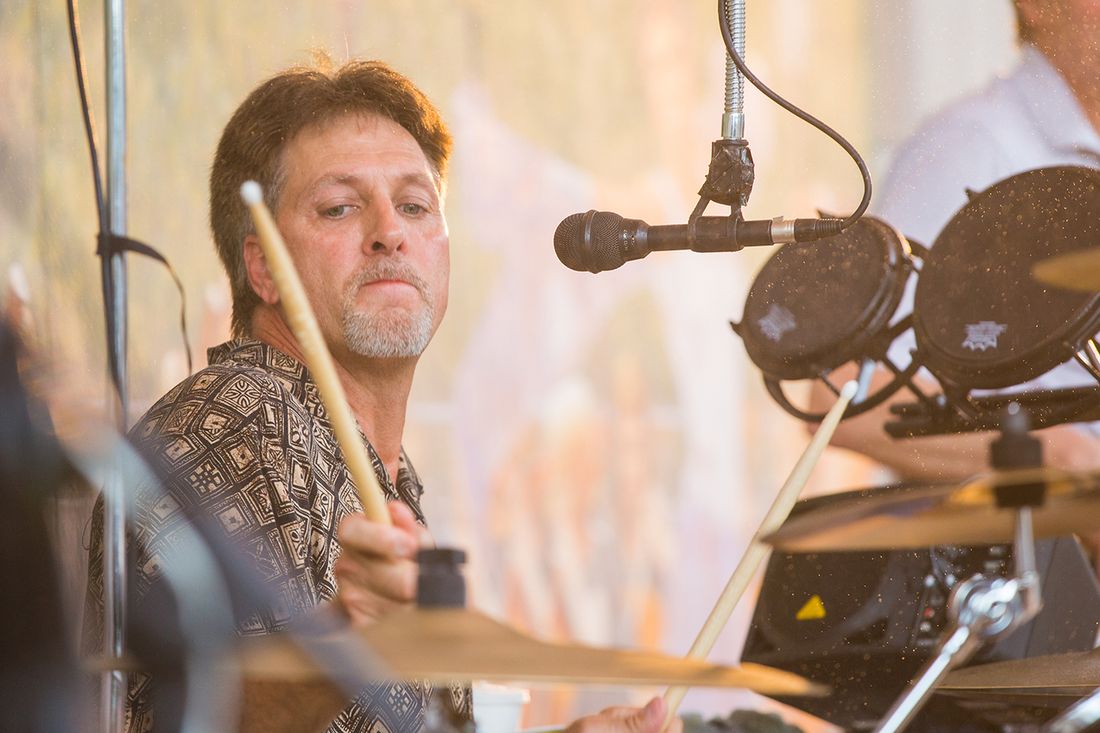 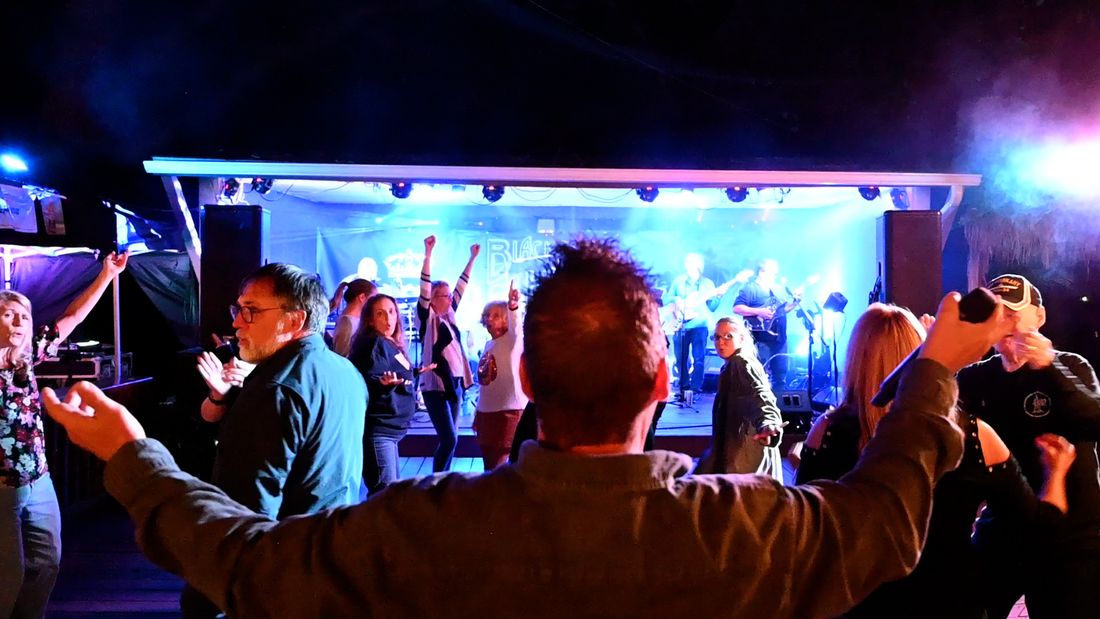